HISTORY OF THE CEMETERY

Poke Run Church Cemetery is one of the earliest established church cemeteries in Westmoreland County.  The church was formally established on October 18, 1785, but we have no knowledge of when the current location erected the first church building and its adjoining cemetery.  In the first years of the small congregation, it would meet in private homes and burials took place on homestead land.  It is estimated that the first building was built in the 1790’s.  The plot of ground for the church and ‘burying ground’ was from the very center of the farm of Nathaniel McBriar.  At that time, cemetery lots in the cemetery were unknown.  When a member of the congregation died, he or she was entitled to a grave in the adjoining church-yard. Since the early stones were made of sandstone, they crumbled with the years.  Many of these broken stones, instead of being repaired in the years past were hauled away and with them much of the early history of the cemetery.  In 2020, the oldest known grave with an existing stone is that of John Guthrie, who died in March 1797 in the 80th year of his life. His stone is now illegible.

It wasn’t until December 29, 1814 that the 5 acres and 61 perches (160 perches equals 1 acre) of the original plot of land, was deeded to the trustees of Poke Run Congregation.  Although there was no monetary exchange for the land, Mr. McBriar was promised the “the right to use the front door of the church and a right to a designated pew, which at his death, was to go to John Erwin.”  Additionally, he requested that “no buildings were to be built except for religious purposes” and the water from the spring located on this property could be used by the church.

Additional lands were bought over the years as follows:

The current land holdings for the church and cemetery includes 25.2625 acres.

Remember friend as you pass by
As you are now so once was I
As I am now you soon will be
Prepare yourself to follow me. 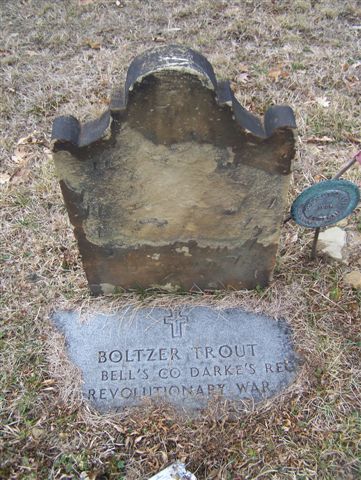 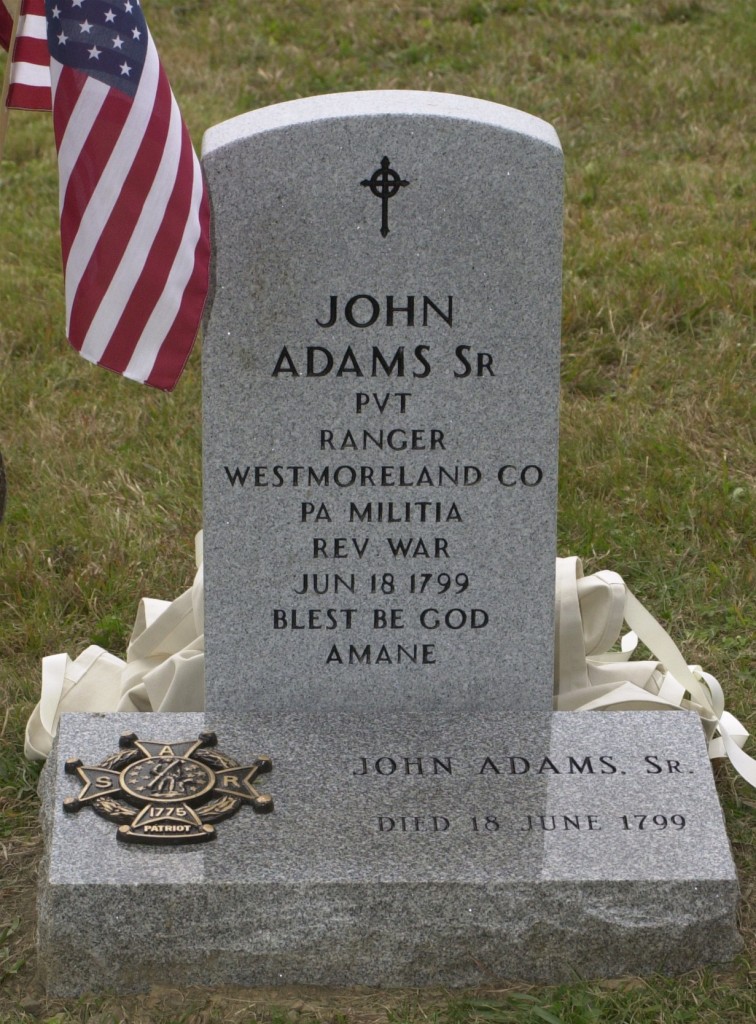 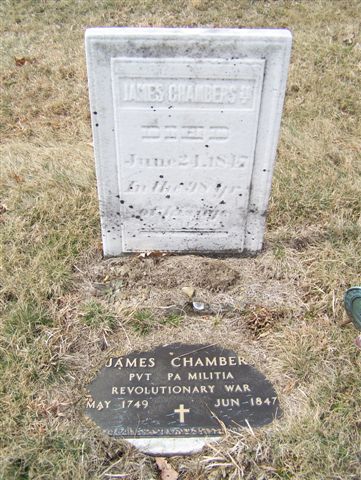 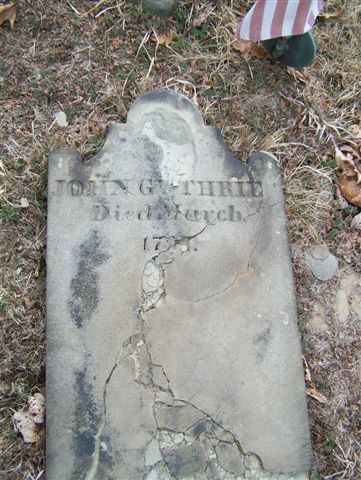 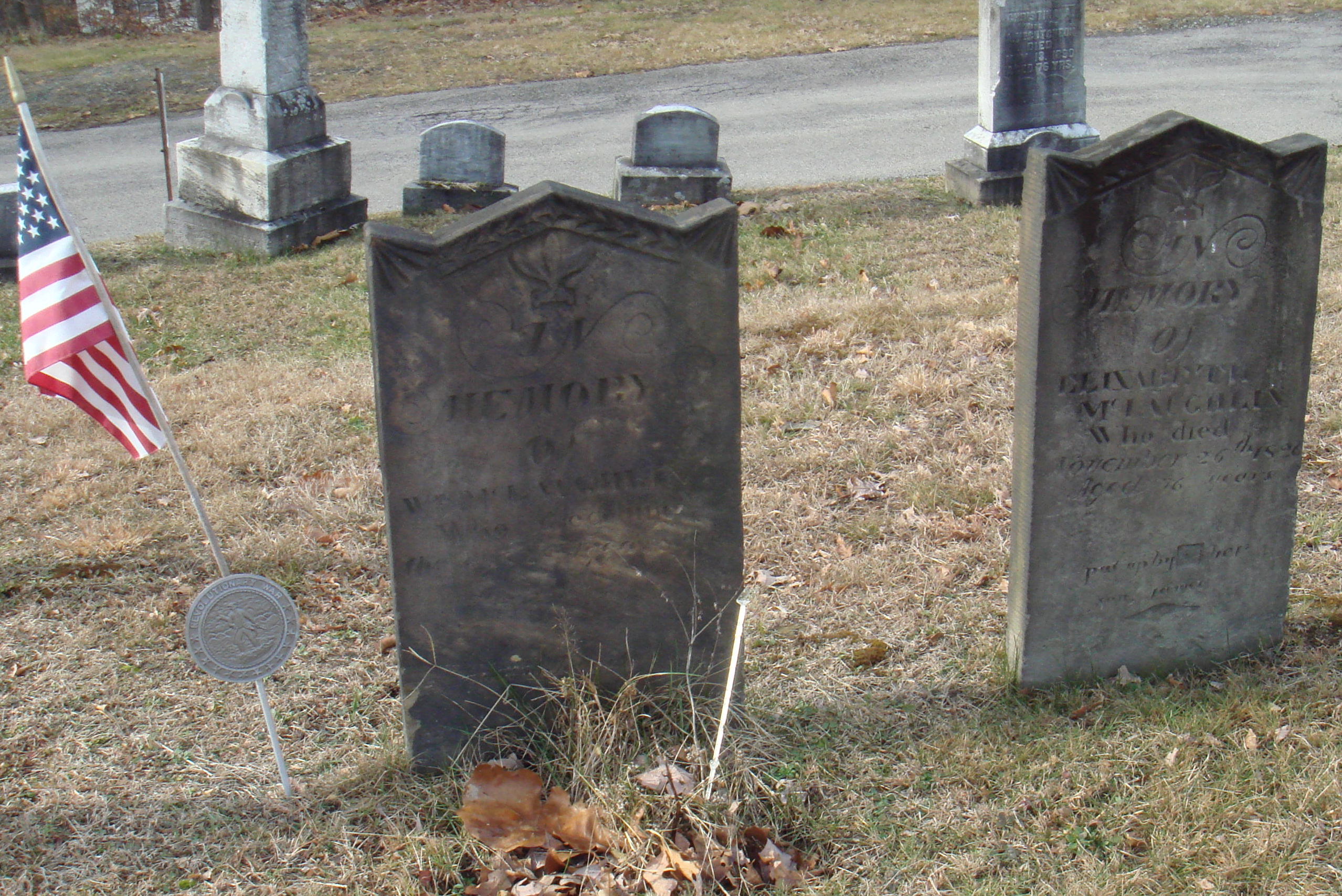 Due to the early establishment of Poke Run Presbyterian Church, many family historians seeking information about their ancestors have contacted the church looking for their burial sites, birth and death dates, and baptism and marriage records.  Several church volunteers are working to digitalize the cemetery records and we hope to have some of the cemetery records available on our website in the near future.  This is an ongoing project will take several years to complete.

The following factors are relevant in being able to locate information on your ancestor.

For those requesting information on their ancestors, please send a detailed request to pokerun@graced.comcastbiz.net with names and any available birth and death dates on those for whom you need information.  Please keep in mind that your request is passed along to volunteers who will need time to research your request.